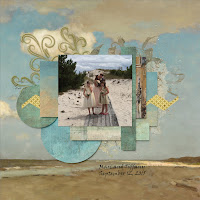 Digi Dare 420 is about a photo taken in September.

This year I am lucky enough to add a new daughter to my family.  Her name is Tiffany.  She married my son Marc on September 12th.  The ceremony and wedding were beautiful.  They are now having a wonderful time on their honeymoon.

Larry and I cannot be any happier.
Posted by Mary M. at 10:06 PM No comments: 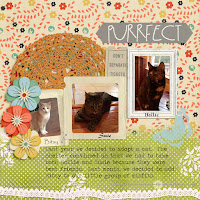 This weeks Dare is all about our pets.

The end of last year Larry and I decided to adopt a cat.  Bob from the Shelter convinced us we had to take a pair because they were such great buddies.  I later realized that they had only been together about a week before I adopted them.  Bob was a great swindler  salesman.  And we are very happy that he was.

Last month we decided that we would like to add to our little family and chose Bitsy (originally Polly).  She is three years old and very tiny.

The three of them are just starting to become a happy family. 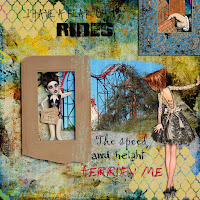 This dare is to scrap about a fear.  I am terrified of rides.  I have a hard time even watching others. 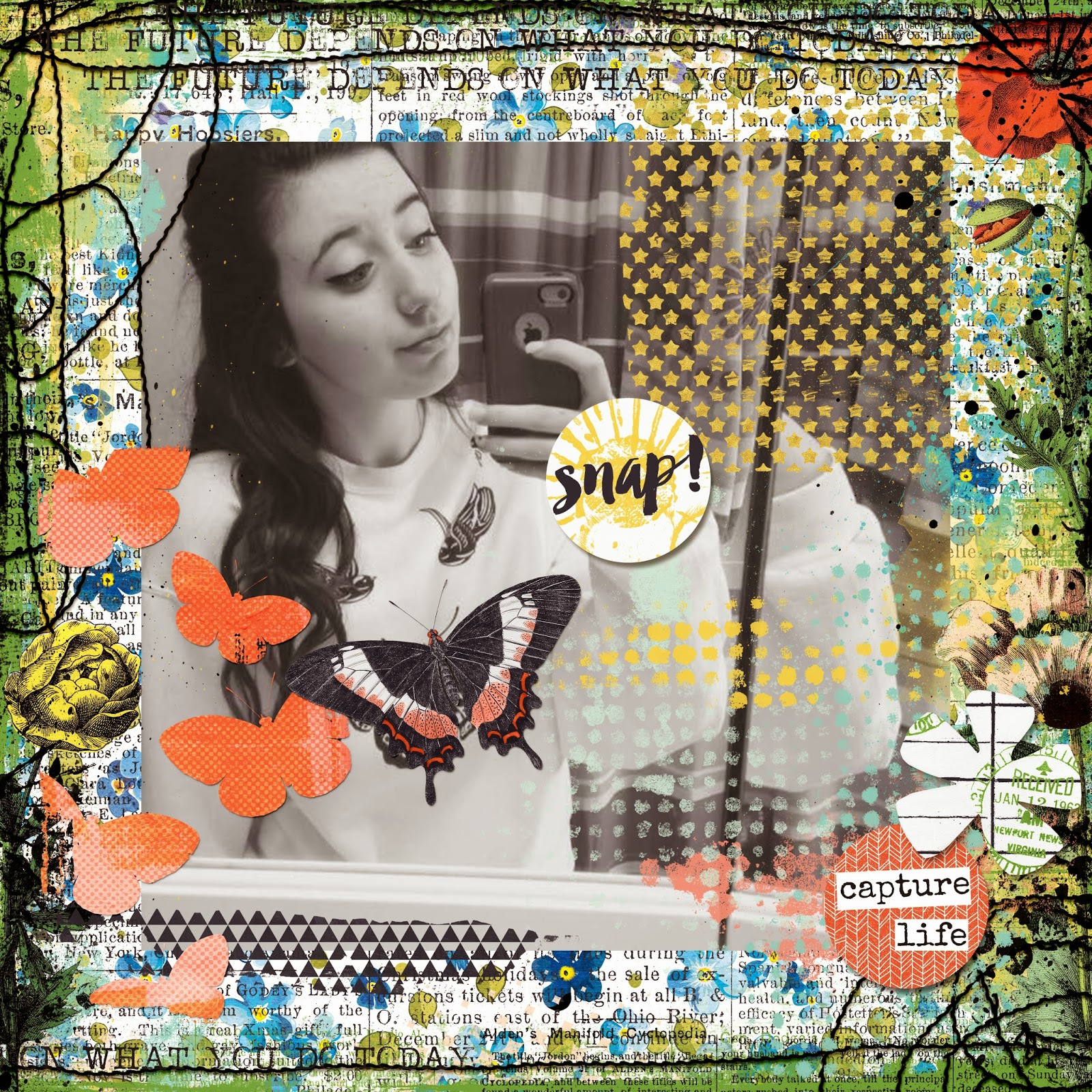 Check out this article to learn about this weeks sponsor.
Posted by Mary M. at 7:42 PM 1 comment: 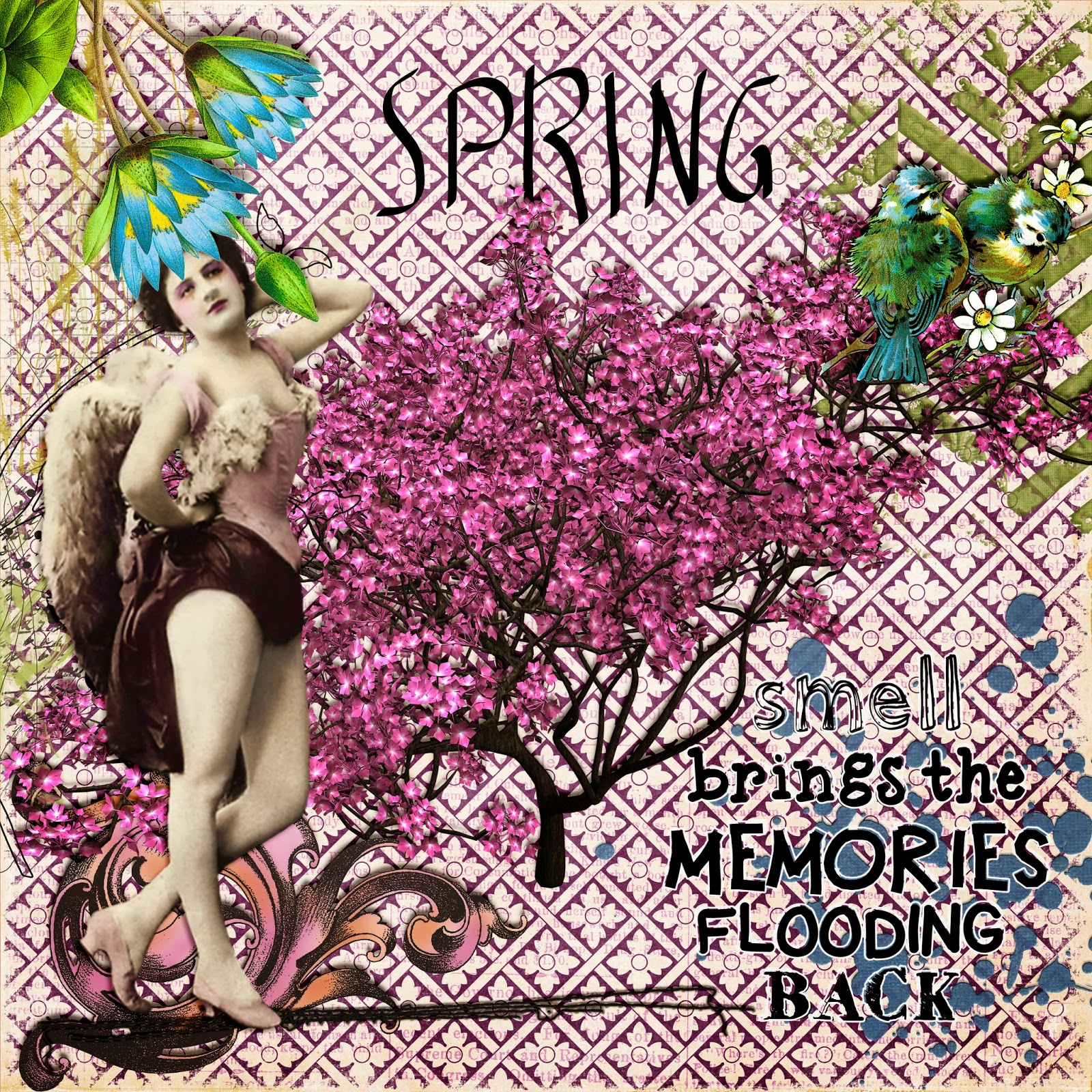 This weeks sponsor is Jopke D.  She has some really interesting products.

You can learn more about her here. 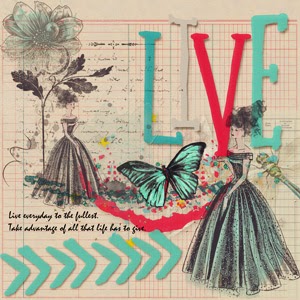 I am happy that Digi Dares are back.

This week is sponsored by Kim B.